Does Lululemon Live Up to the Hype? 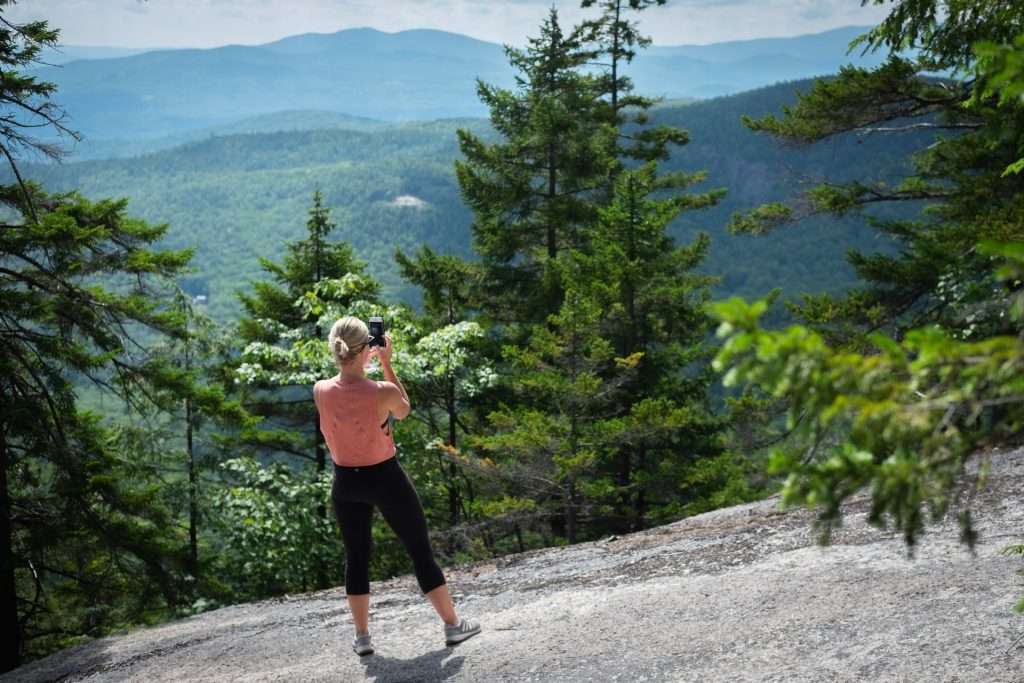 Few brands are as synonymous with modern millennial wellness culture as Lululemon. Everyone is asking on social media, “What are the best Lululemon leggings?” Buying your first pair is almost a rite of passage for all young urban professionals.

This company has definitely been the gold standard in athleticwear since its flagship store opened in Vancouver in 1998. In the early days, Lululemon exclusively sold yoga pants. This was kind of a small niche that only the bohemian West Coasters were interested in. However, they have since expanded and now sell a wide range of products, from Lululemon joggers to Lululemon tops and trendy accessories.

With nearly 500 physical stores worldwide, the Canadian company founded by Chip Wilson has grown to become a global phenomenon. It has only been enhanced by influencer culture, where Lululemon joggers and Lululemon tops reign supreme.

Instagram influencers and TikTokers are obsessed, routinely showing off their Lulu hauls and praising the brand for its quality. A slew of A-listers, too, have been spotted sporting the easily recognizable brand logo: Charli D’Amelio, Ana de Armas, Camila Cabello, Olivia Wilde, and Addison Rae, just to name a few.

Canadians have loved Lululemon joggers and Lululemon tops since the beginning. But it was the early months of the pandemic when the global public began to really take notice. On the surface, it appears that this brand has completely taken over in the two years since spring 2020.

It has a new and refreshing appeal, which could have something to do with the fact that a young and high-achieving leader has stepped up to change the game. Lululemon gained a new CEO in 2018. Calvin McDonald is 49 years old, a former employee of Google, and obsessed with all things fitness.

He took on the role of CEO at Lulu, apparently, to “fix [the company] culture,” but no one is really sure what that means. What needed fixing, and why was he the man to do it? In any case, he’s also been appointed to the Board of Directors at Disney, so he seems to be doing well for himself while living a fairly private life away from prying eyes.

His passion for athleisure, and what Lulu aficionados call “the sweat life,” has elevated him to a quiet, humble sort of fame. But still, Lululemon has drawn its fair share of controversy.

Online sales of Lulu products skyrocketed during the first few months of the pandemic, to the tune of 157%. Everyone was working from home, so no one wanted to dress up. Lululemon joggers and Lululemon tops provided the perfect balance between comfort and practicality. It seems pretty straightforward.

However, the next year, things changed. Reports were released revealing that revenue was down 6.2% in 2021. This seemed surprising, if you only looked at the surface. (Say, on social media, where everyone is still lavishing praise on Lulu.) Everyone knows Lululemon and everyone seems to have an opinion on their products.

Is it really so simple? Not quite. As I learned while researching Lululemon, they have had their fair share of scandals. A company this large, profitable, and influential is likely to handle public disgrace very quietly.

But stats don’t lie, and it seems that fewer people were actually purchasing Lulu in 2021 than it would appear at first glance. Why might this be? Rather than asking, “What are the best Lululemon leggings?” it might be a better idea to ask, “What is going on at the root of this company?”

It could have something to do with their less-than-ethical practices, which have been documented since at least 2013. Original founder Chip Wilson stepped down from his position as chairman of the board of directors. He didn’t entirely have a choice. Wilson was once labeled an “agitator” by apparel analyst Andrew Burns. He was, to put it simply, known to be opinionated.

In 2013, when he made comments interpreted as sexist, the scandal that unfolded was enough. Wilson’s comments exposed his belief that Lululemon joggers and Lululemon tops were designed for “women with thigh gaps.” He seemed to make his position clear that if women with different body types were not happy with the product, they should accept that Lulu is not made with them in mind.

Rather than adapting to a more body-positive ethos, Wilson refused to back down. He did not seem contrite or apologetic. Women were troubled by a few factors relating to this. First of all, there was Wilson’s opposition to introducing more versatile sizing. Secondly, he refused to show basic respect for his customers. As it is, “What are the best Lululemon joggers?” remains a question for a very specific type of woman: wealthy, thin, and predominantly white.

The scandals didn’t end there. In 2020, the billion-dollar company drew confusion and scandal when it promoted a “resist capitalism” event that taught young urban professionals how to be anti-consumerism while learning yoga under the instruction of a Lululemon brand ambassador.

Everyone from yoga moms to political commentators on Twitter made their opinion known: this was an apparent contradiction, exposing hypocrisy at the root of Lulu’s mission statement.

A company that has made billions by selling luxury Lululemon tops and Lulelemon joggers for upwards of $180 participating in an anti-capitalist movement seemed to strike a negative chord in many young professionals. During the early weeks of the pandemic, millions of people worldwide lost their jobs, while others saw their industries at large suffer huge losses. Lulu sales, on the other hand, continued growing because they were able to pivot to the e-commerce route.

The use of sweatshops in Bangladesh is one of Lululemon’s most well-known controversies. They are definitely not the only billion-dollar company that outsources manufacturing to developing nations. Their progressive posturing makes them seem out of touch, to say the least.

In 2019, a Guardian interview with Bangladeshi factory workers raised awareness to the masses about what is going on behind the scenes. This article revealed shocking statements from several factory workers. They claimed they had been physically beaten, verbally abused, and sexually harassed in Lululemon warehouses. They described violence, sexually charged slurs, meager wages, and a culture of constant humiliation.

This revelation came only after Lululemon launched a partnership with the United Nations intending to reduce stress and improve the mental health of foreign aid workers. This glaring contradiction of values did not sit right with many consumers.

My Experience with Lululemon Joggers and Lululemon Leggings

I placed my order with hesitancy, still willing to give Lululemon’s quality the benefit of the doubt. As a big fan of a good fleece jogger, and a permanent remote worker, I can never have too many.

I wasted no time in making my selection: Scuba High-Rise Jogger, in the shade Orbital Tye Dye Antique White Multi. I like wearing a lot of neutrals, so I figured I’d get the most wear out of this shade.

For the hefty price tag, the quality was well worth it. The Lululemon joggers are comfy and casual enough to lounge around the house in, but they were stretchy enough to wear while I took my dog for a mid-afternoon walk, too. The material is soft and kept me warm even during the cold, never-ending East Coast winter.

Along with the joggers, I ordered two Lululemon tops to add to my casual collection: the Ebb to Street Tank Top in Bronze Green, and the Align Tank Top in Dew Pink.

The former was nothing special, and I could have probably found any ripped tank top with the same qualities and fit for half the price. On the other hand, the latter was a great motivator to get up and move. I had a great workout with this snug, tight-fitting tank top.

My Personal Opinion of Lululemon and Final Thoughts

I now know a lot about this company and its practices. I can’t really find it within myself to recommend Lululemon joggers and Lululemon tops, much less the luxury leggings they are known for. Doing so would go against my personal values and those I know many other young people share.

When I received my package I was excited and willing to give Lulu the benefit of the doubt. To be fair, the quality of the products was impressive. But I will not be rushing to promote them on my personal social media. Personally, I would not pay for Lululemon joggers with my own money when a sustainable company could provide me with a similar product for the same price tag.

On the other hand, I really like the branding on the website. Clearly, McDonald is doing what Wilson refused to do: introduce diversity to his company. There was a very large variety of body types and races represented as models.